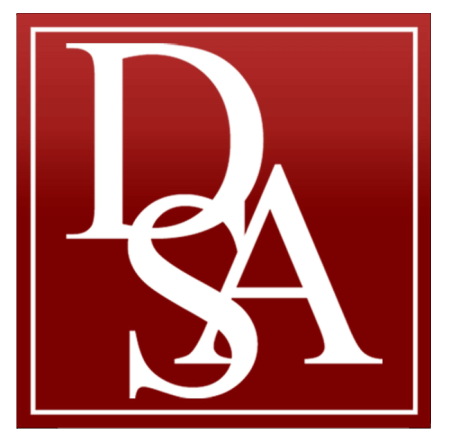 Call Now
Since 1985 Dale Stockstill & Associates, P.A. (DS&A) has provided high quality Professional Surveying and Mapping services for clients across the Southeast. In 2014, DS&A expanded operations by opening a full-service office in Orlando, Florida.
DS&A has worked on a wide range of projects throughout the Southeast for clients such as The U.S. Army Corps of Engineers, The City of New Orleans, Boardwalk Pipeline, Universal Studios Orlando, The U.S. Forest Service, the Mississippi and Louisiana Departments of Transportation and dozens of small, regional, and international engineering firms. We are 100% Native American owned and are Certified DBE’s in Mississippi, Louisiana, and Florida. We bring our 30+ years of experience to every project while providing excellent value for our client’s DBE dollars.

DS&A has developed 3D models for numerous clients across the Southeast. Several of these projects were for Universal Orlando and included Project 664 Sapphire Falls Resort, Project 467 Tram Road Bus Loop, and UO533 Volcano Bay Water Park. DS&A has also provided precise GPS Control and support for the controllers in the contractor’s bulldozer’s.

DS&A’s owner and principal Registered Land Surveyor, Alan Chavers, has worked in the surveying profession since 1974. He has overseen every kind of boundary survey from small lots and acreages to 40-mile route surveys that required boundary determinations that span multiple sections, townships, ranges, and even counties.

DS&A has completed control surveys for pipelines, electric transmission lines, and commercial construction projects for a variety of clients. We have established high accuracy control for several large topographic surveys which were completed using LiDAR and Mobile Mapping. Additionally, we set precise monument control for the construction of several large electric generating plants and projects for Universal Studios Orlando.

DS&A has provided a many kinds of certified as-builts for a variety of clients: Our past projects range from a 100-year-old pumping station in New Orleans, LA to state of the art theme parks in Orlando, FL. 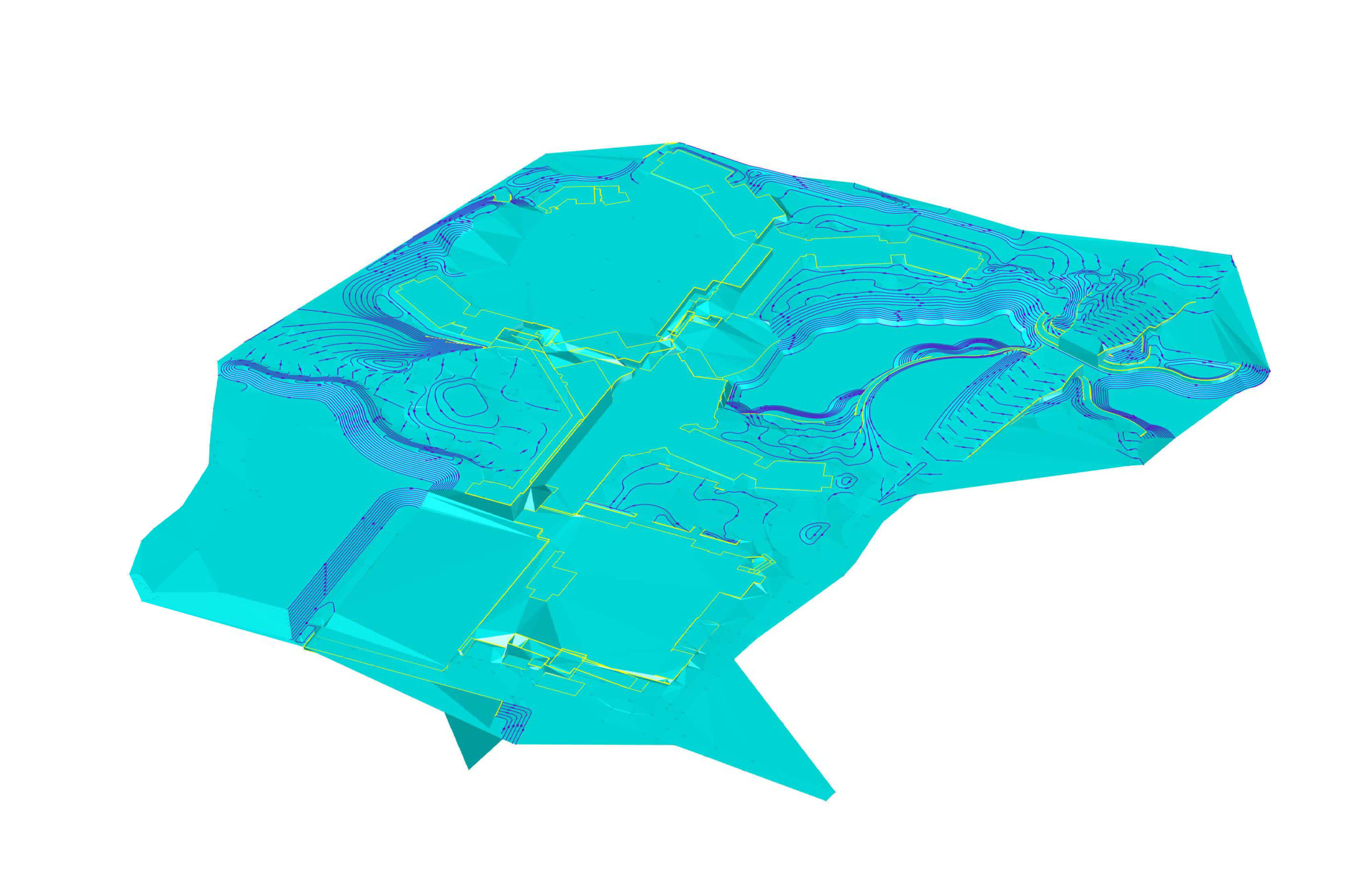